An infertility evaluation includes exams and tests to try to find the reason why you and your partner have not become pregnant. If a cause is found, treatment may be possible. In many cases, infertility can be successfully treated even if no cause is found. 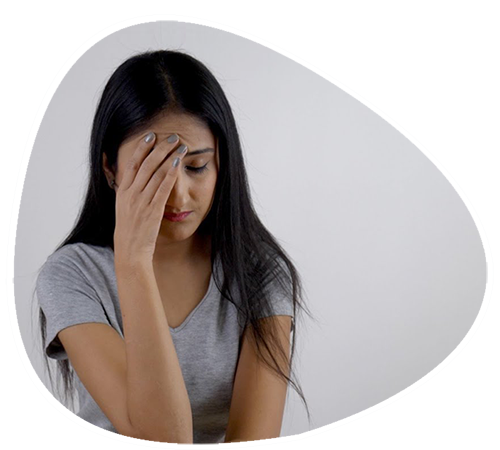 Tests for infertility include laboratory tests, imaging tests, and certain procedures. Imaging tests and procedures look at the reproductive organs and how they work. Laboratory tests often involve testing samples of blood or semen.

The basic testing for a woman

Charting monthly temperature changes can confirm ovulation but it cannot predict it. Some women also monitor their cervical mucus while charting BBT. Just before ovulation, a woman’s cervical mucus becomes thin, slippery, and stretchy. Cervical mucus monitoring is a natural way to help a woman identify her most fertile days.

Results from a urine test

A urine test determines when and if you ovulate by detecting an increase in the levels of luteinizing hormone (LH) in the urine. A surge in the level of LH triggers the release of an egg. If the test result is positive, it suggests that ovulation will occur in the next 24–48 hours. This gives you an idea of the best time to have sex to try to get pregnant.